The film resembles a Ten Little Indians plot, with the crew of a Western film in post-production (who are staying as guests on an island retreat) cropping up as corpses one by one after the mysterious and inexplicable kidnapping of a child. The film plays up its traditional mystery angle, with each of the guests being as likely a suspect as the next, in scenes such as one in which all of the guests sit around in the parlor and cast dramatic, accusatory glances at one another. 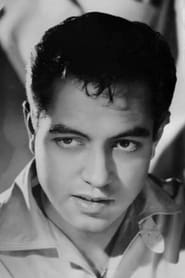 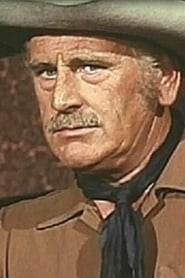