An Obsession is Aoyama's remake for the 1990s of Akira Kurosawa's Stray Dog ("Nora inu," 1949). The basic plot situation is the same: a cop, after losing his gun to a killer, sets out on a search for the criminal who in the end is all too disturbingly similar to the hero. Under Kurosawa's humanistic world view, Stray Dog presented the fundamentally shared nature of Japanese suffering amidst the Occupation and postwar poverty. An Obsession, however, is different.The film begins with a fin-de-siecle, apocalyptic sense of insanity which Kurosawa's humanism could never tolerate. 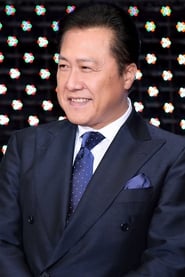 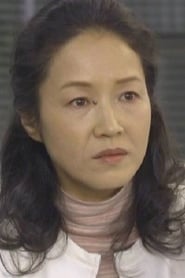 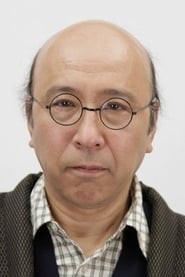 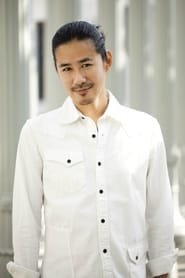 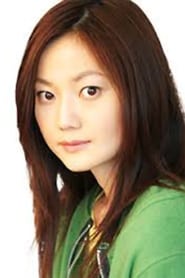 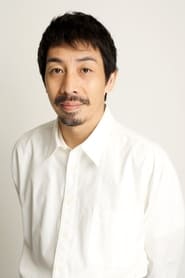